This kick is very similar to the KAZE-MAWASHI GERI, except that it is applied against an opponent attacking from the rear. As with the forward roundhouse kick, the ninja version of this common kick one also requires that the leg be folded at some point while kicking to use the muscles of the things. It also drives into the organs of the foe to maximize systemic damage.

This reverse roundhouse kick can disable a foe if applied to the area of the intestines, in which case it causes serious discomfort. The roundhouse kick can cause serious damage if it is applied to the spleen, liver or bladder, in which case it can cause death through internal bleeding or through widespread systemic infection.

...READINGS FROM THE SCROLLS...
Know Your BattleGround 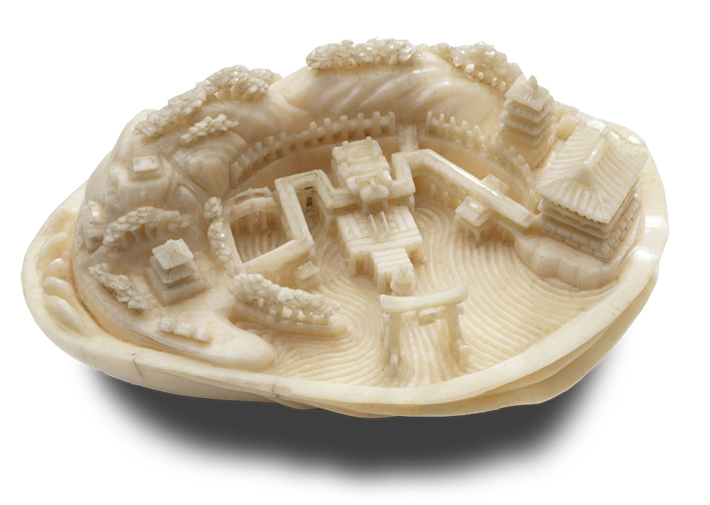 The consummate warrior knows
that the battleground is an important component
of victory.

As a battle commences;
Whether it be a battle of armies,
A single combat,
Or a combat
wherin a warrior faces many foes;
The wise combatant analyses his battleground at the very start
of the conflict.

He sees where he may advance, and
where he may retreat;
He checks the numbers of his enemies,
and possible areas where they may gain
reinforcements;
Or where their allies
may wait in ambush.

All this is worked into the scheme
of his combat;
And as his blade works death
amidst his foes,
His mind
works the death
of their Strategy.

NEXT PAGE: KIN GERI KICKS TO THE GROIN >>

...Have you read the previous page?...
<< MAWASHI GERI ROUNDHOUSE KICK